“Science and culture of Uzbekistan in scholars’ works”

In 2018, work began on reprinting the works of prominent scholars of Uzbekistan.

This project is aimed at wider familiarization with the works of outstanding scientists by translating monographs into Uzbek, Russian and English. The

of their life to the study of the science and culture of our people.

In particular, on 25 September, 2018, within the framework of a media event in India (the National Museum of India, New Delhi), a presentation of the book by the Academician of the Academy of Sciences of the Republic of Uzbekistan E. Rtveladze entitled “The Great Indian Route” was held.

This year two more books are being prepared for re-release.

“ART OF THE ARCHITECTS OF UZBEKISTAN”

by G. Pugachenkova and “FROM THE CENTRAL ASIAN ARCHEOLOGIST’S MEMORIES” M. Masson. 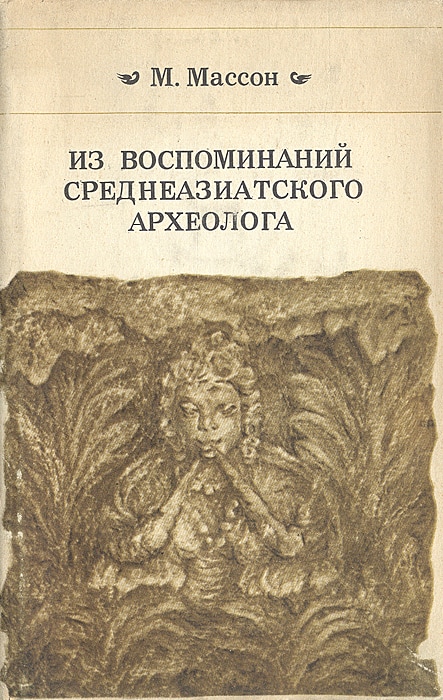 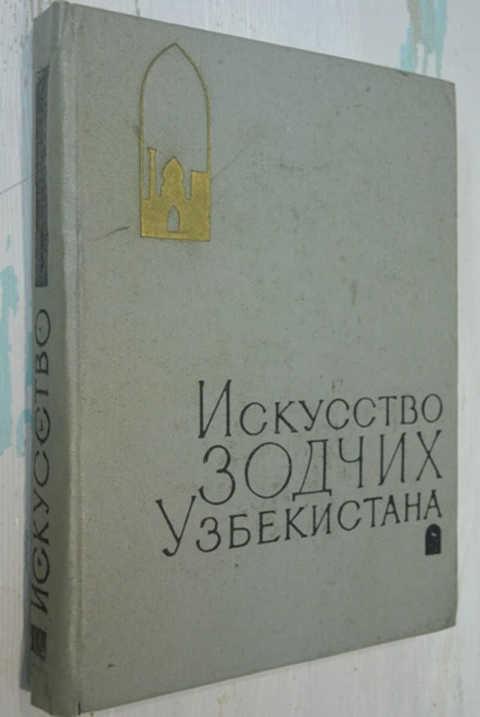