VLADIMIR GRUSMAN
Director of the Russian Ethnographic Museum:
“The decision of President Shavkat Mirziyoyev to support the congress is an act of a true leader, an act of a person who values ​​his native culture. No matter what happens in the world, cooperation between Russia and Uzbekistan is unshakable. Our relations have been, are and will be preserved as long as our two states exist. No wonder politicians say that culture is soft power. Cultural events make it possible to maintain permanent bridges between nations, regardless of what geopolitical processes are currently taking place.”

(RUSSIA) THE CONGRESS GATHERED MORE THAN 300 SCIENTISTS AND EXPERTS ON ITS SITE, PRESENTED NEW ALBUMS OF THE SAME SERIES, AS WELL AS FACSIMILE COPIES OF THE LIFETIME WORKS OF ALISHER NAVAI AND

On june 6–8, 2018 in Saint Petersburg (Russia) the congress gathered more than 300 scientists and experts.

The Second International Congress was a logical continuation of the events held in the Russian Federation on the scientific and cultural topics of Uzbekistan: in April 2017, the State Pushkin Museum of Fine Arts in Moscow successfully hosted the exhibition “Treasures of Nukus” with the participation of the leaders of Uzbekistan and Russia Shavkat Mirziyoyev and Vladimir Putin. Also, in September last year, as part of the Days of Uzbekistan’s Culture in Russia, the All-Russian Museum of Decorative, Applied and Folk Art of Moscow hosted a round table entitled “The Cultural Heritage of Uzbekistan in the Collections of the Russian Federation”.

The first day of the two-day program of the congress opened with visits to simultaneously opened exhibitions of the cultural heritage of Uzbekistan in six leading museums of St. Petersburg. Welcoming speeches were made by representatives of the administration of six museums – the Russian Ethnographic Museum, the State Museum of the History of Religion, the Russian National Library, the Institute of Oriental Manuscripts, the Peter the Great Museum of Ethnology and Anthropology of the Russian Academy of Sciences (Kunstkamera), and the State Hermitage Museum. At the opening of the exhibitions, all museums were presented with gift sets of 13 book-albums of the series “Architectural Epigraphy of Uzbekistan”.

Along with this, two more valuable facsimile manuscripts were also donated to the libraries and museums of St. Petersburg – copies of the Kattalangar Quran and Divan Sultan Hussein Baykara. The first day of the Congress ended at the Institute of Oriental Manuscripts of the Russian Academy of Sciences, from which a year ago the rights to facsimile editions of Divan Sultan Hussein Baykara and Kattalangar Koran manuscripts were transferred.

Also, five scientific sections were held entitled “Interaction of cultural traditions of East and West in the center of the Great Silk Road”, “Ideas of a humane and enlightened Islam in the cultural heritage of Uzbekistan”, “Decorative and applied art: the unity of life, cult and beauty”, “Cultural heritage Of Uzbekistan in the collections of German museums”(Berlin, Bamberg, Dresden, Hamburg, Leipzig, Lubeck, Stuttgart, Hernhut)“,”Art of the manuscript book of Maverannahr.»

Following the results of the second day of the international congress “Cultural Legacy of Uzbekistan – the Path to Dialogue between Peoples and Countries”, the participants accepted an open appeal to the President of the Republic of Uzbekistan Shavkat Mirziyoyev, in which they highly appreciated the attention they paid to the development of science and culture, preservation of the cultural heritage of Uzbekistan, and expressed willingness to fully support the implementation of projects initiated by President Mirziyoyev in this area.

Scientists noted that the World Society for the Study, Preservation and Popularization of the Cultural Heritage of Uzbekistan, created by the decision of the Congress, can act as an instrument of such support. As a result, a resolution was adopted that outlined the goals and objectives of the created society, including the creation of a Scientific Council under the society, headed by Academician of the Academy of Sciences of the Republic of Uzbekistan Edward Rtveladze. By unanimous decision of the Congress, the Chairman of the Society elected Honored Journalist of Uzbekistan, author and leader of the project “Cultural Legacy of Uzbekistan in the collections of the world” Firdavs Abdukhalikov. 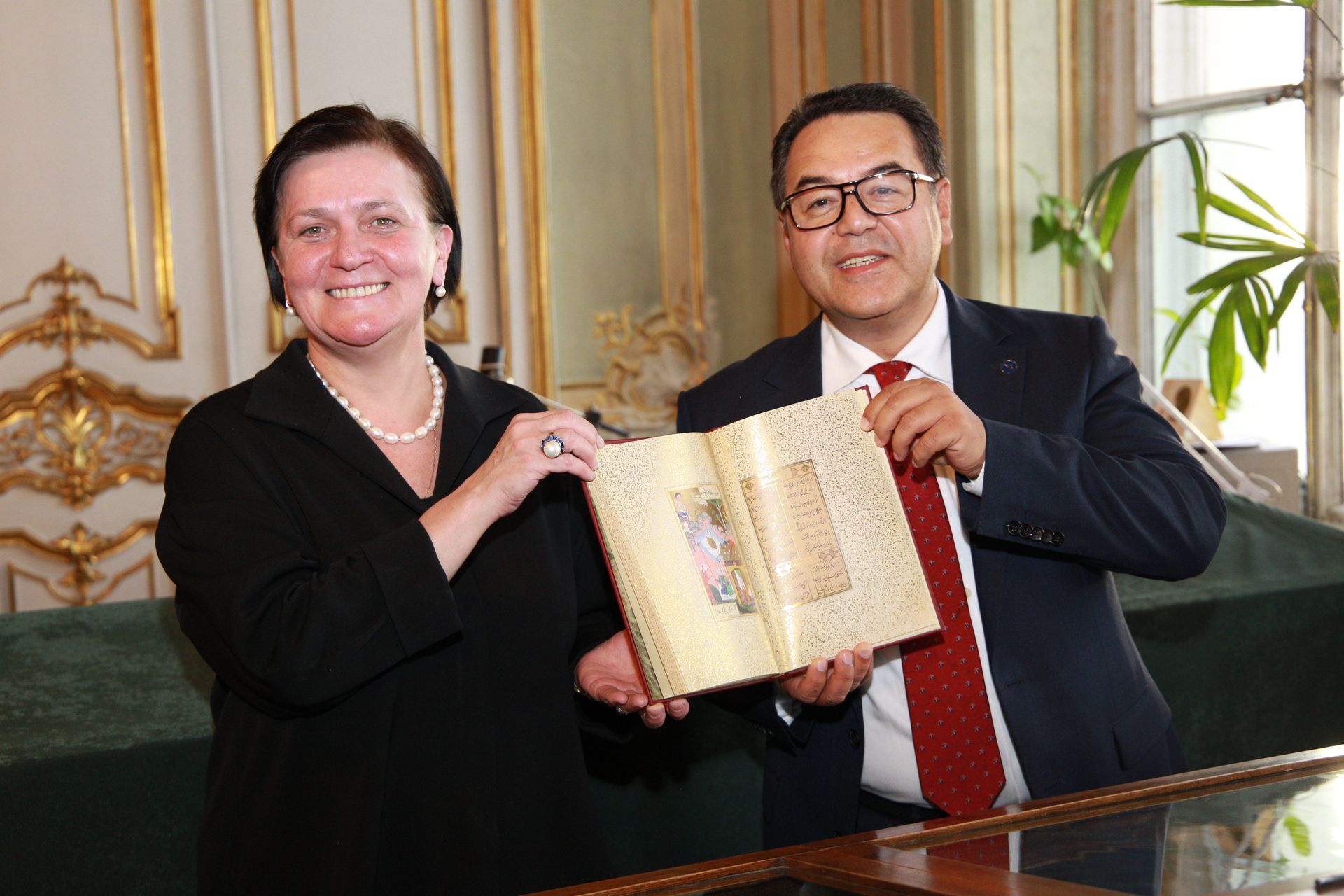 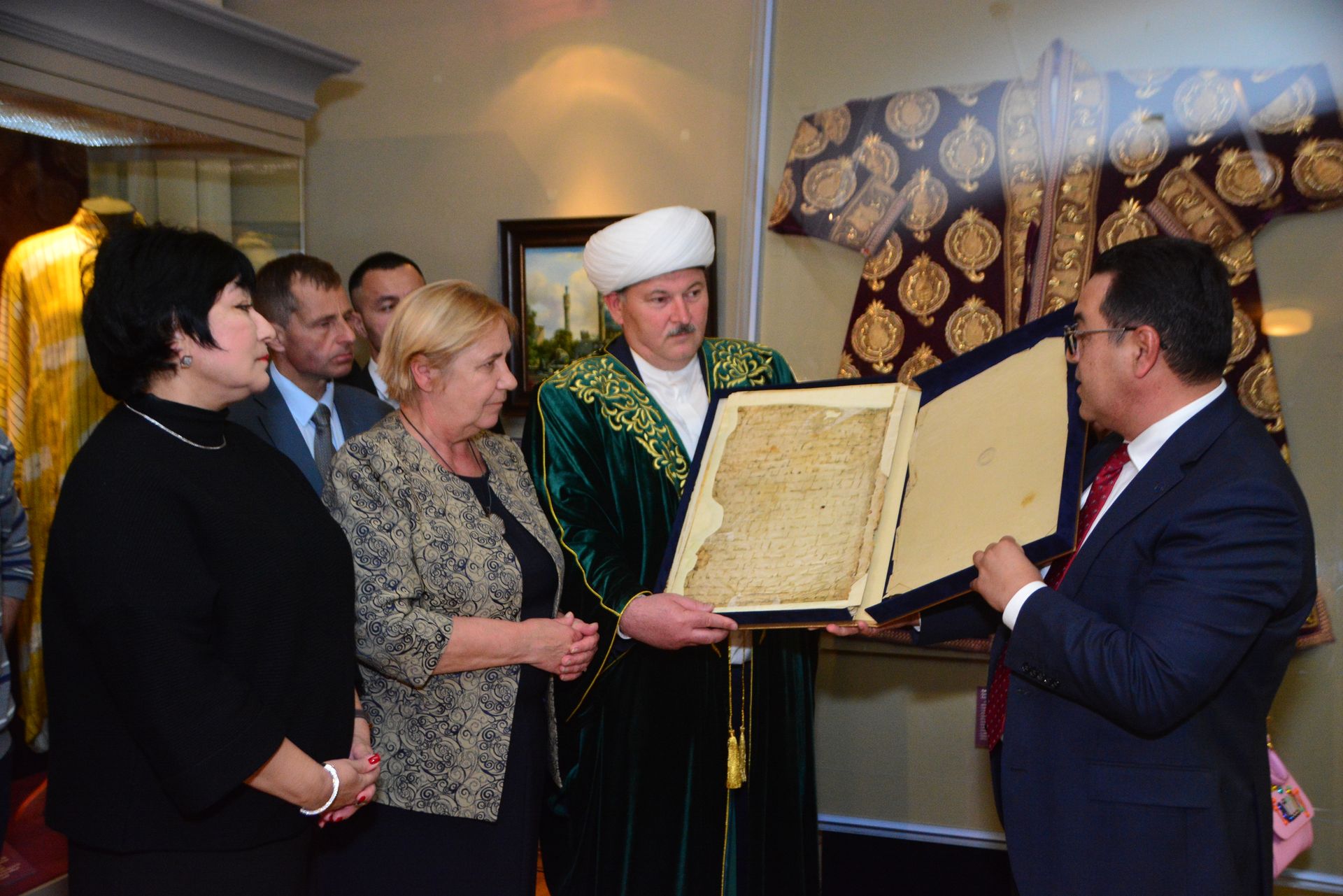 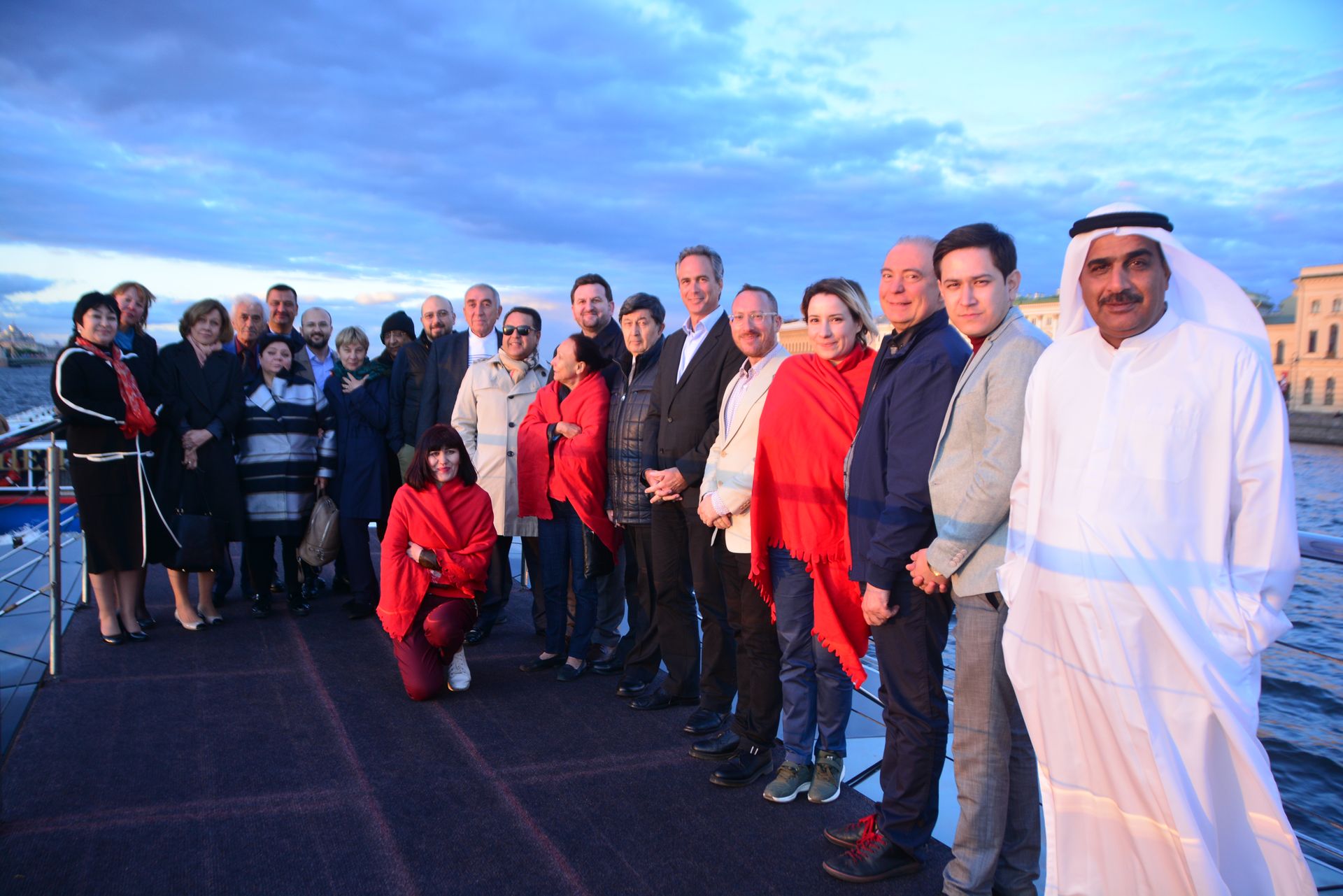 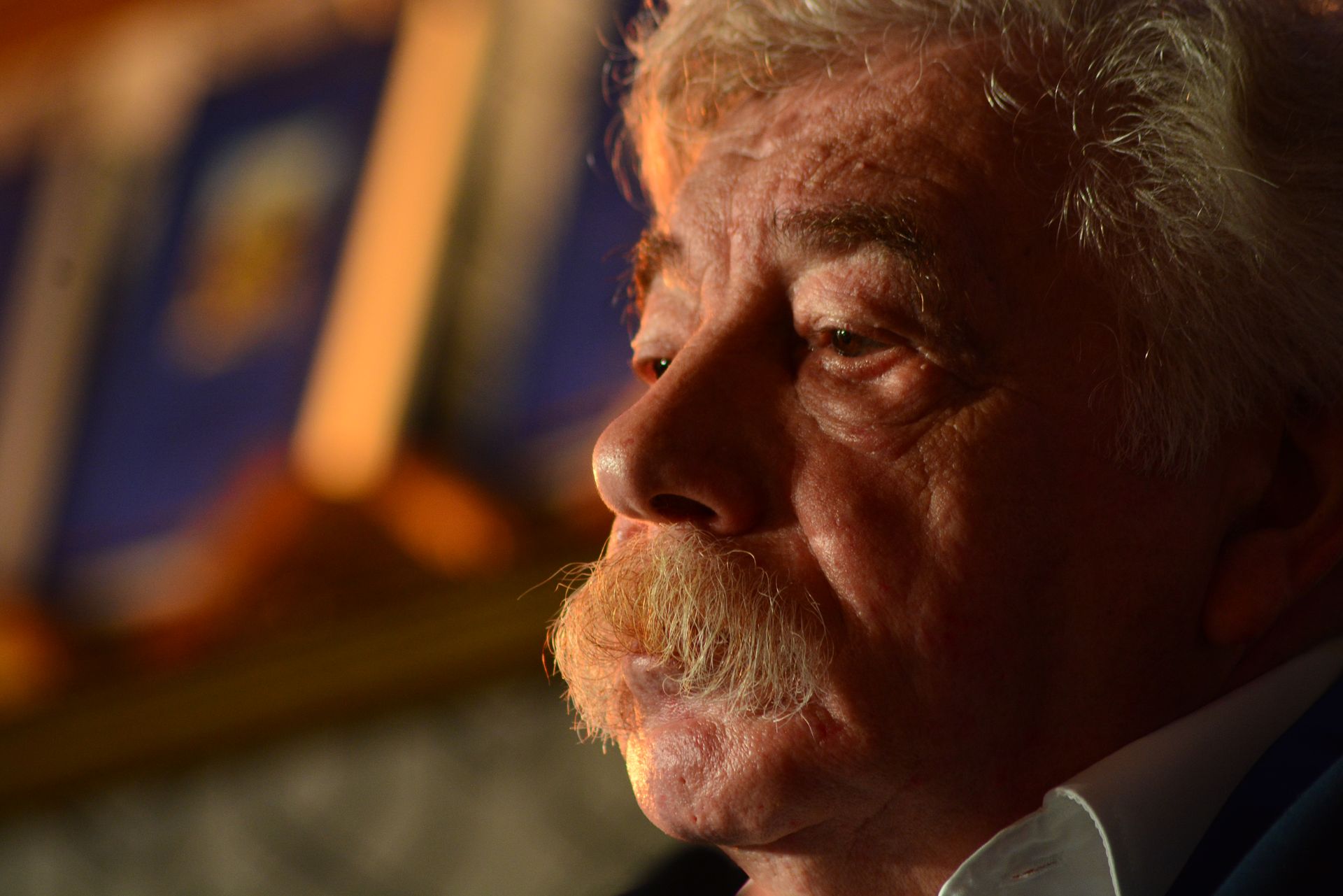 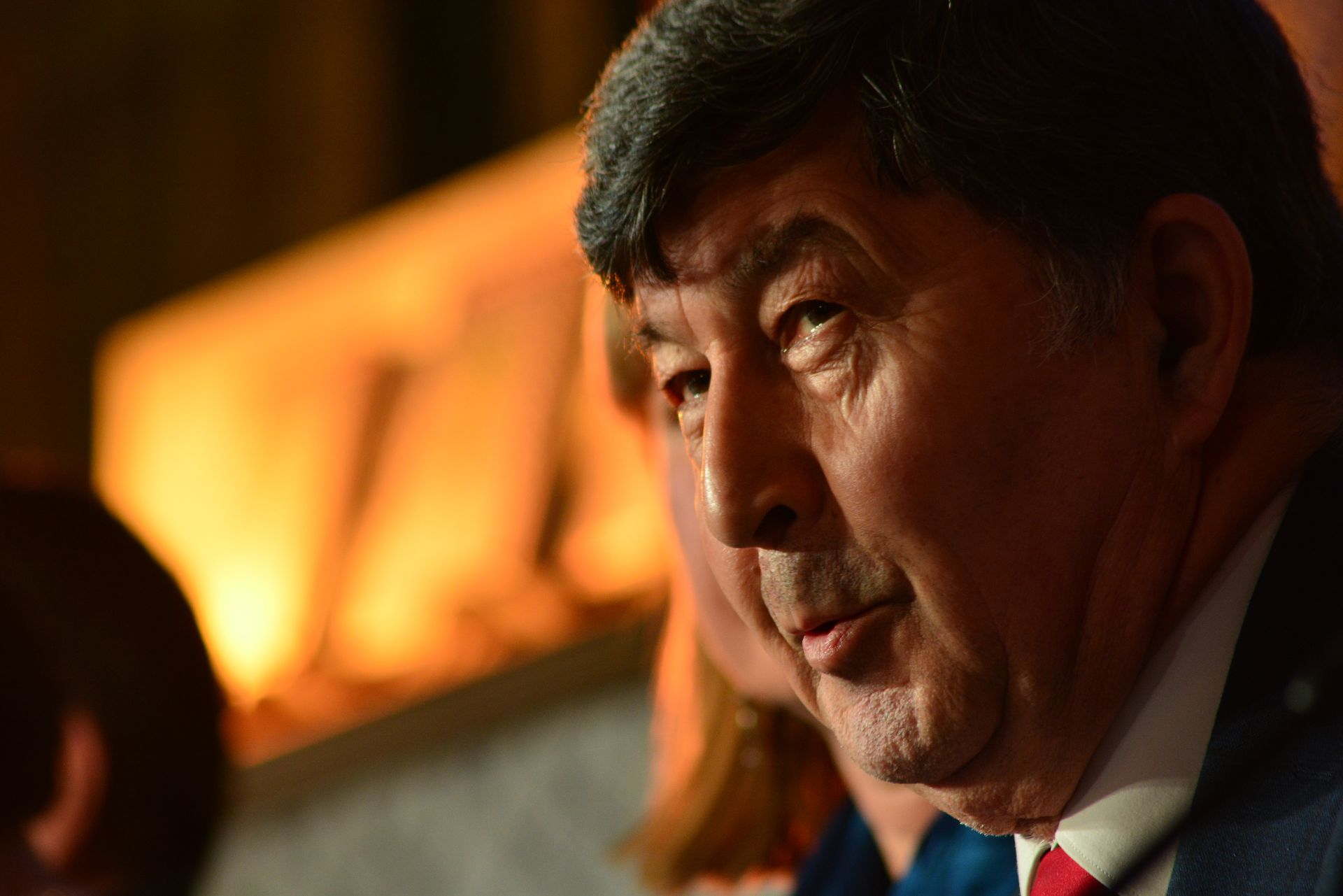 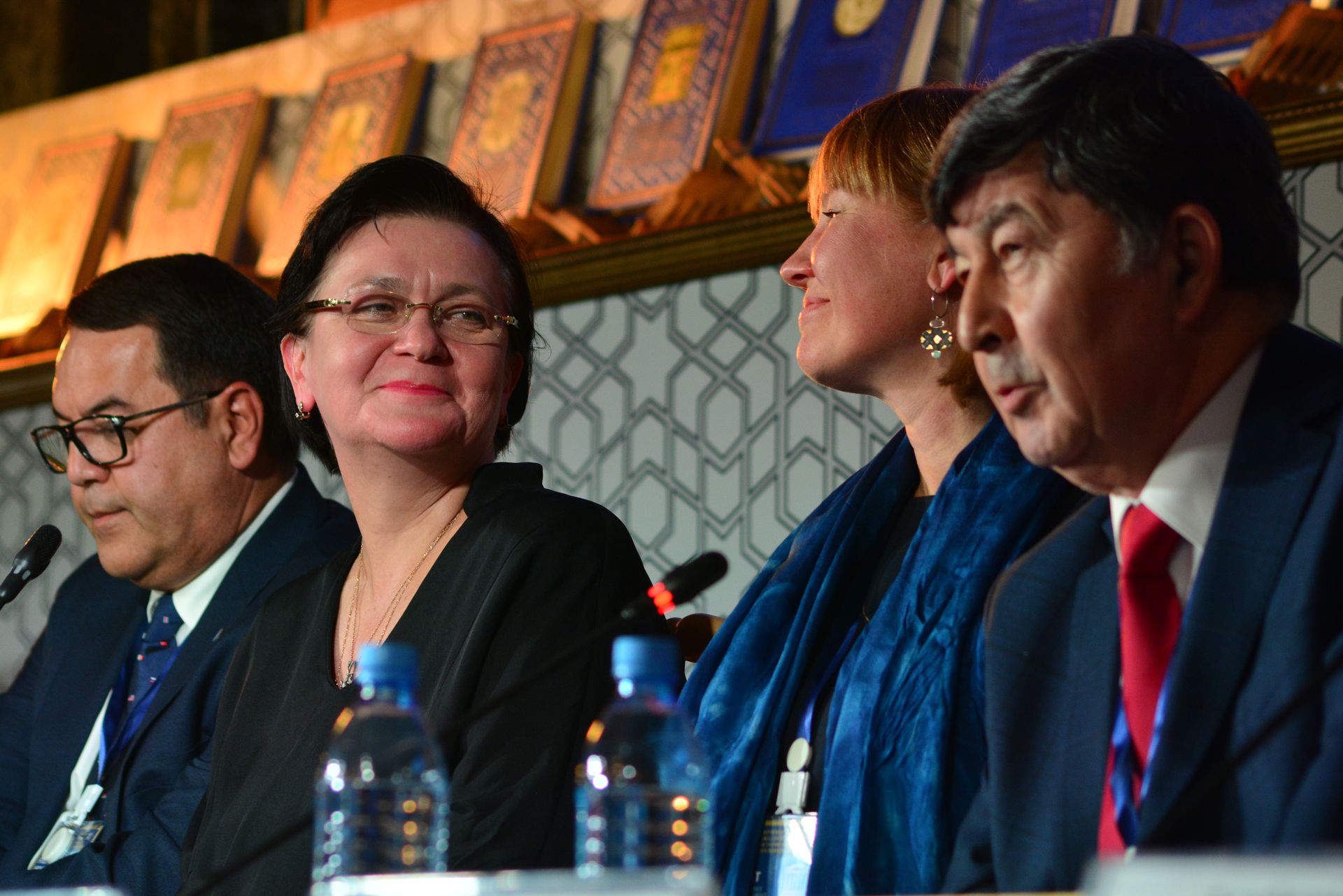 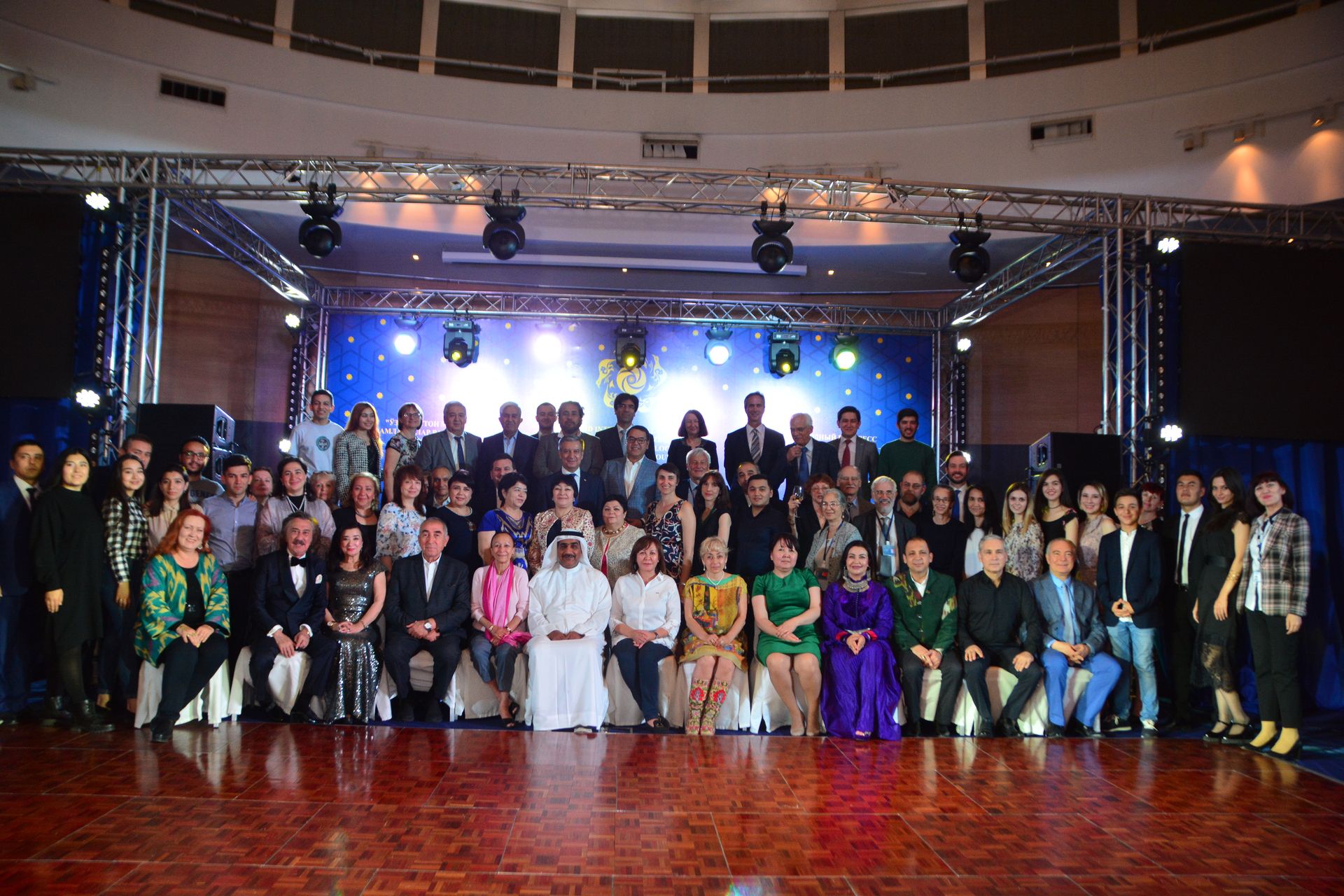 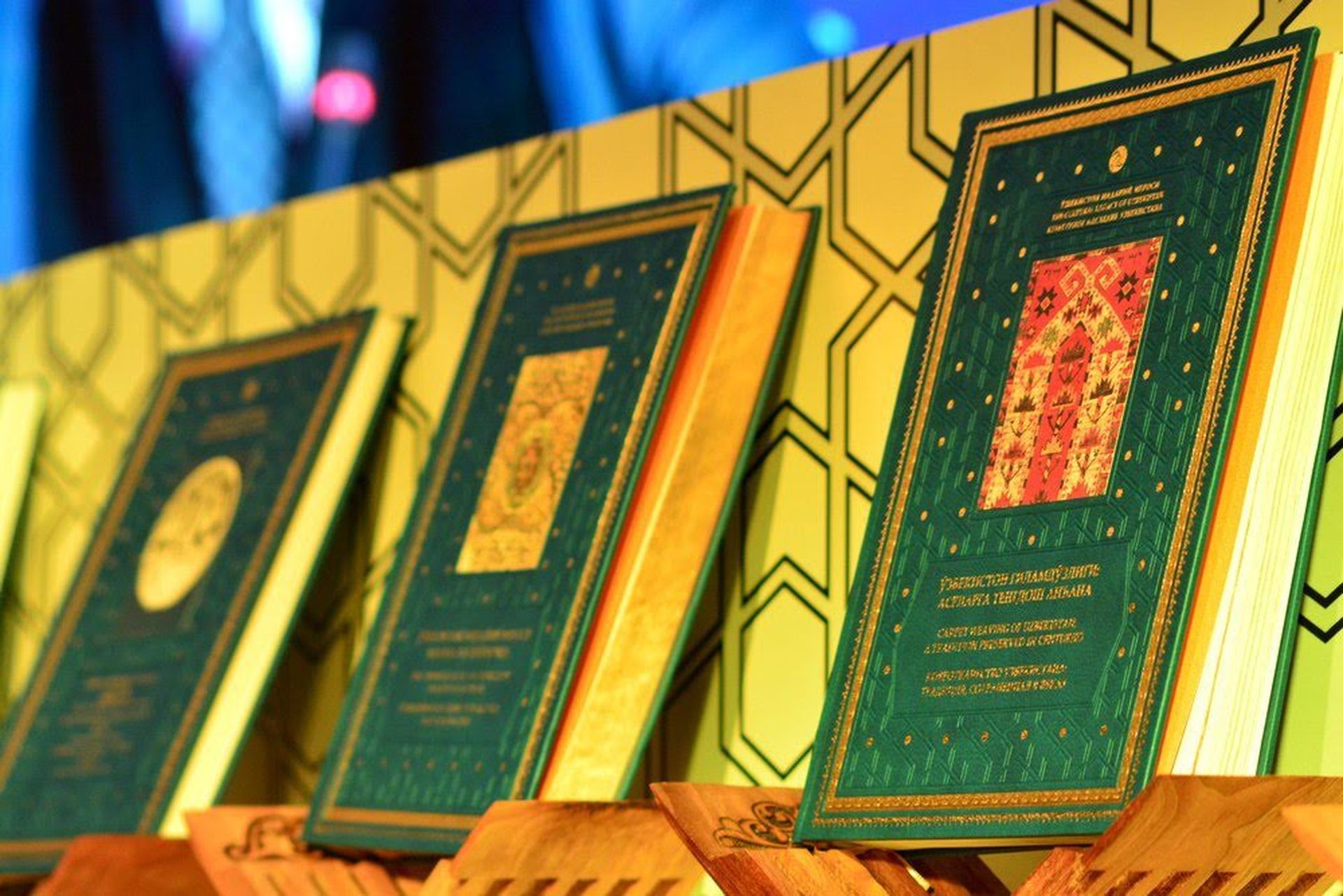 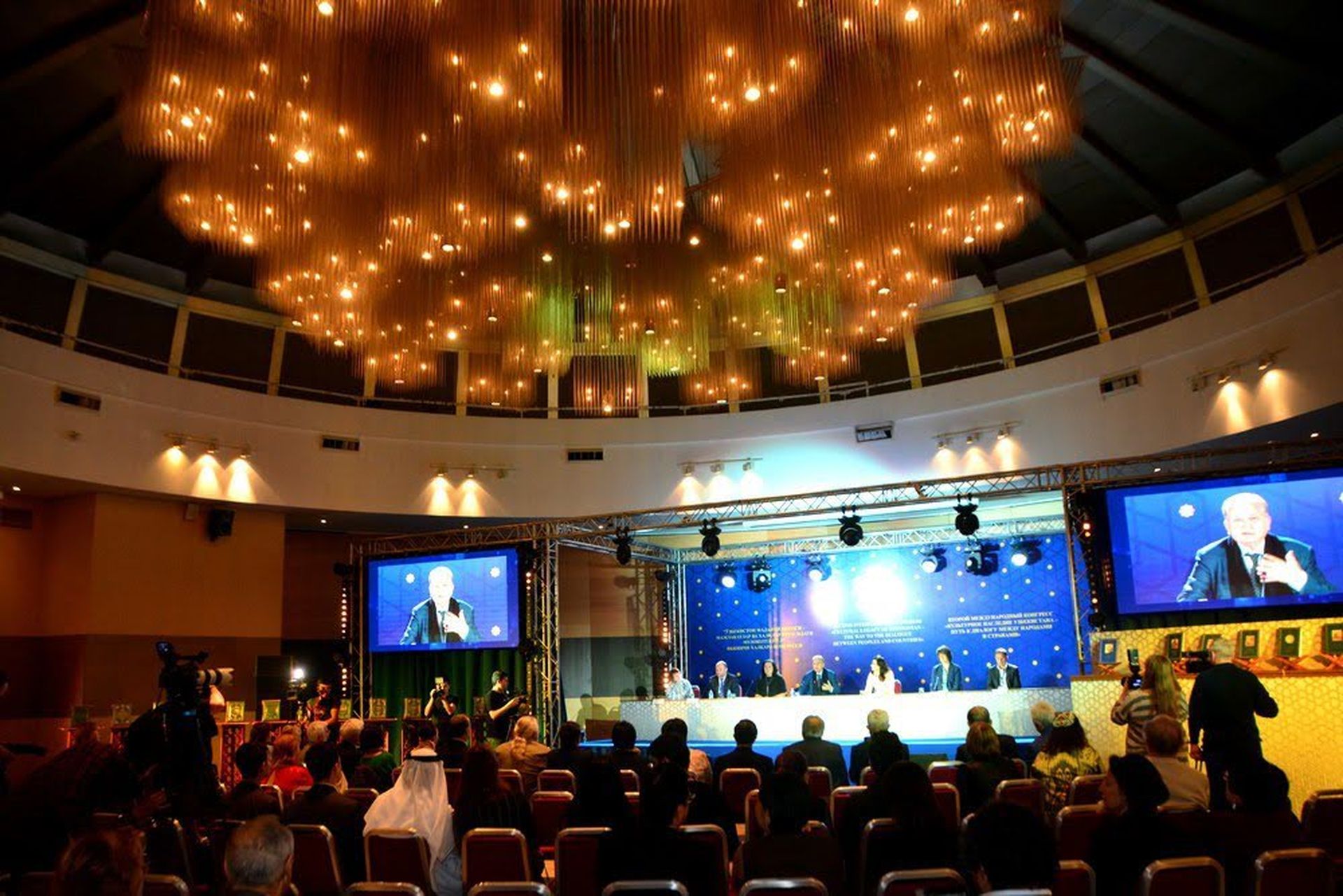 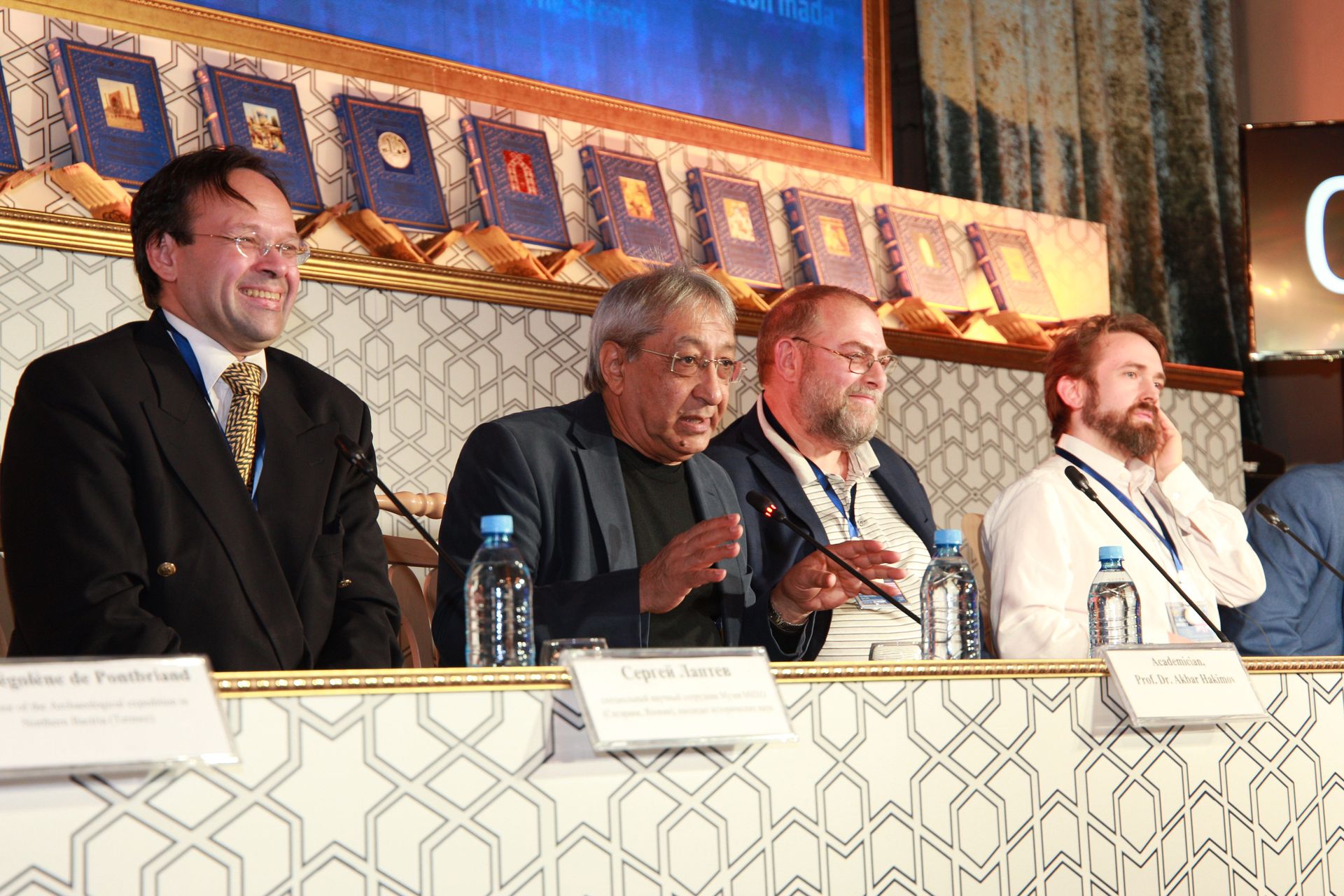 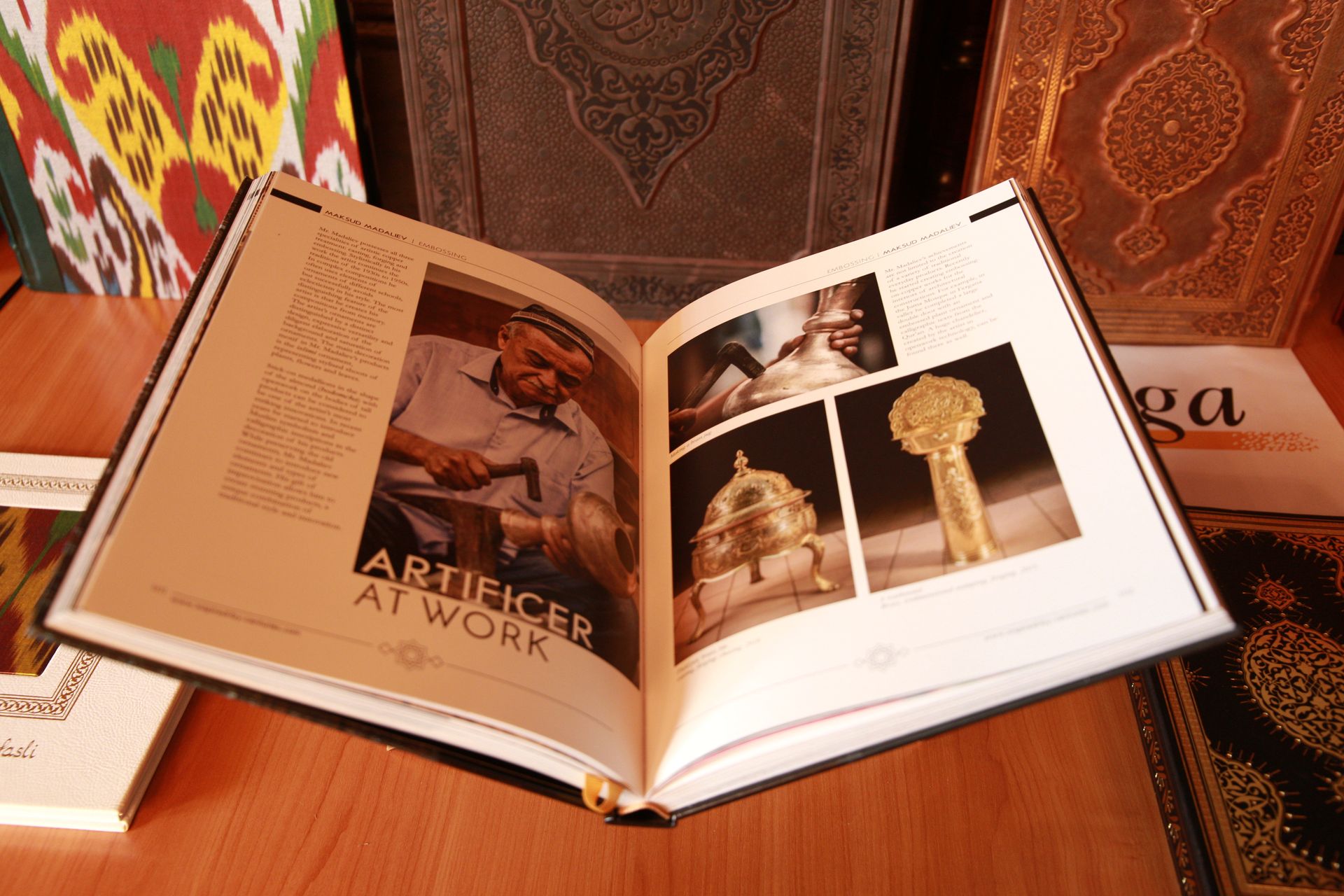 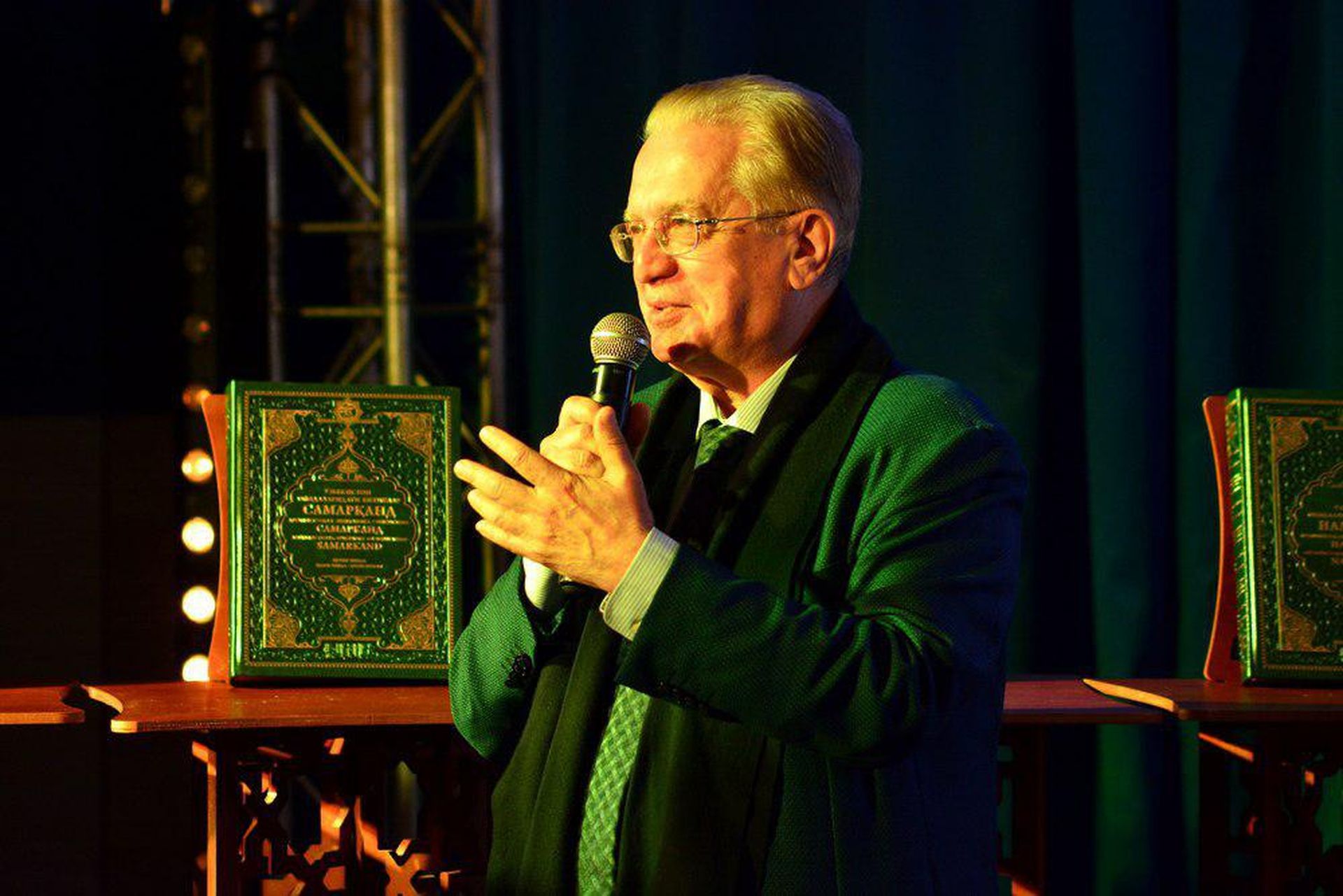 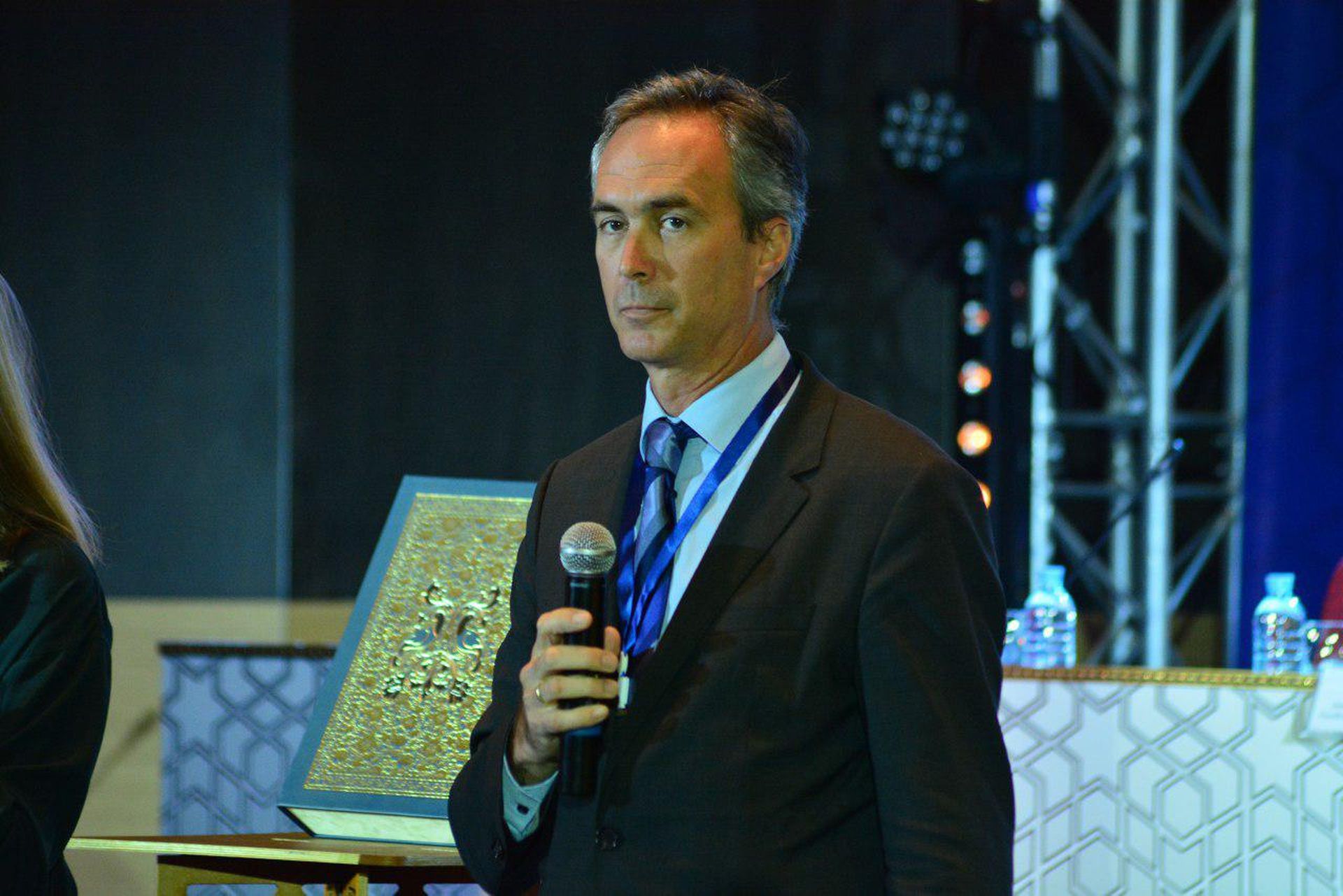