VOLUME XVII BOOK ART OF MAWARANNAHR IN THE 15-17TH CENTURIES FROM THE COLLECTION OF NATIONAL LIBRARY OF RUSSIA (SAINT-PETERSBURG, RUSSIA)

“Arts of the book in the 15 th–17 th centuries Mawarannahr (from the collection of the National Library of Russia, Saint Petersburg, Russia)” is a part of the series “Cultural Heritage of Uzbekistan in the World Collections.” It presents nine manuscripts, fully or partially created in Samarqand, Bukhara and Shahrukhiya during two centuries – from the middle of the 15 th to the middle of the 17 th century. These books, written in Chaghatai, Arabic and Persian, are decorated in the best traditions of the book art of Mawarannahr Transoxiana. Miniature paintings drew attention of the researchers even before, but they have never been published completely, and not all the storylines behind them have been expounded in detail. The cases of publication of specimens of calligraphy and ornamentation are very rare; the bindings have never been published at all. This album should fill the gap. Reader will also learn how the library acquired these manuscripts and who studied them before.

The publication is intended not only for researchers, but also for a wide local and foreign audience, the younger generation interested in the rich cultural heritage of Uzbekistan. It should be emphasized that the project has proceeded thanks to the personal attention of the President of the Republic of Uzbekistan Shavkat Mirziyoyev to the issues of carefully preserving, enriching and augmenting the historical, cultural and intellectual legacy of the Uzbek people. 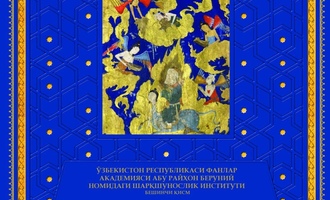 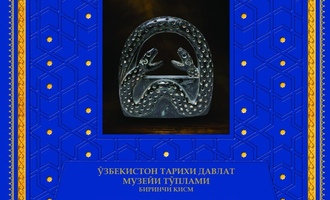 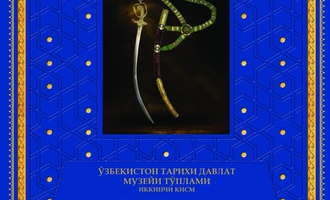 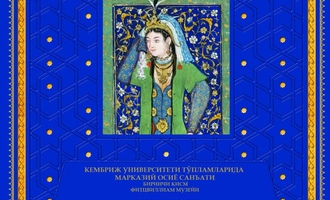 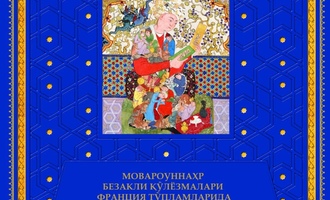 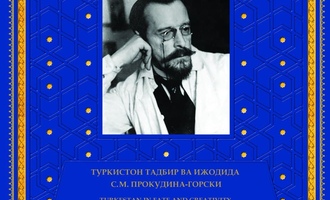 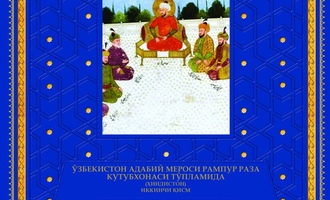 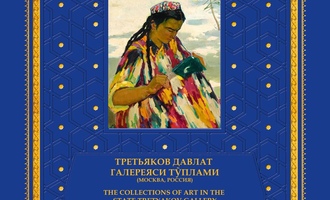 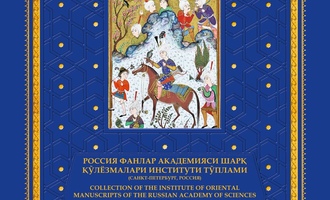 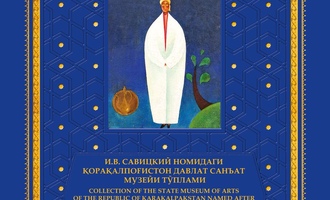 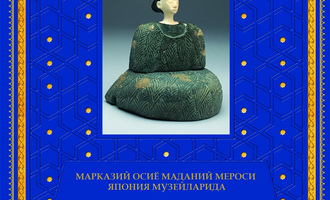 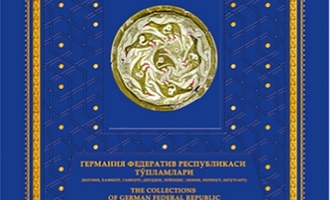 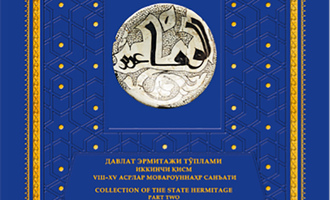 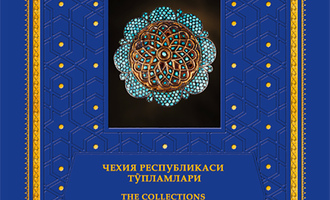 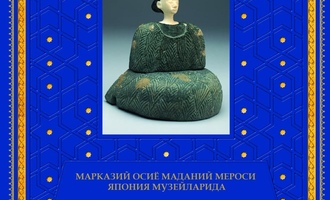 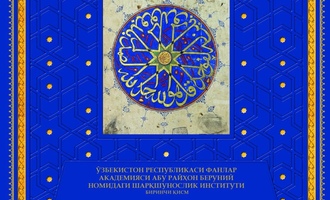